Tissot started to investigate the field of plastics in 1952 and in 1971 introduced ‘Astrolon’ a mechanical (handwinding) movement and case in which the wheels, pinions, escapement, case and plates were all cast from plastic. The number of parts had been reduced to 52 from 90 and by moulding the whole movement, Tissot eliminated 40 time – and cost – consuming operations. Oiling was unnecessary since the plastic was self-lubricating. And assembly work was reduced, requiring only 15 distinct, mostly semi-automatic, operations that were done on an assembly line.

Because the new plastic watch movements were cheaper to produce and easier to assemble than conventional metal models, Tissot hoped that this new invention would revolutionize watchmaking and would inject huge profits into their company and the distributors of this product under many different brand names. Indeed this watch watch was sold in the U.S.A. by Sutton Time, Dynasty, Sears & Roebuck and others for prices ranging from $22.50 to as low as $8. Though the watch was so light at 17.7g (less strap) that it almost floated. Its light weight enhanced its shock resistant qualities which enabled it to withstand the rigors of repeated shock trials. Being plastic, its non-magnetic qualities, too, were enhanced. The watch also withstood normal water immersion tests at 30psi. Furthermore, Tissot’s engineers claimed that the timepiece was so reliable and accurate that it could even compete with a chronometer.

Got this from Hodinkee:

Unknown to even some of the most knowledgeable collectors on the planet, the Tissot Idea 2001 was one of the most revolutionary timepieces of the 20th century. It was the culmination of two decades worth of research by Tissot (seriously, research began in 1952 and this was released in 1971). The entire watch was made of plastic, hand-wound mechanical movement included. Everything about it broke the boundaries of of the existing watch world, and at the crux of the quartz era, this watch was a revolutionary mechanical alternative. Many consider this the grandfather to the "Swatch," which did indeed help save the Swiss watch industry.

The watch was designed to run forever. The plastic movement was self lubricating, and you couldn't even open the caseback to service it. The Idea 2001 was designed to be thrown away if it should ever break. This fact, coupled with its immense commercial failure when new makes this Tissot one of the holy grails in vintage watch collecting. You simply can not find one, especially one in great, original, working condition. 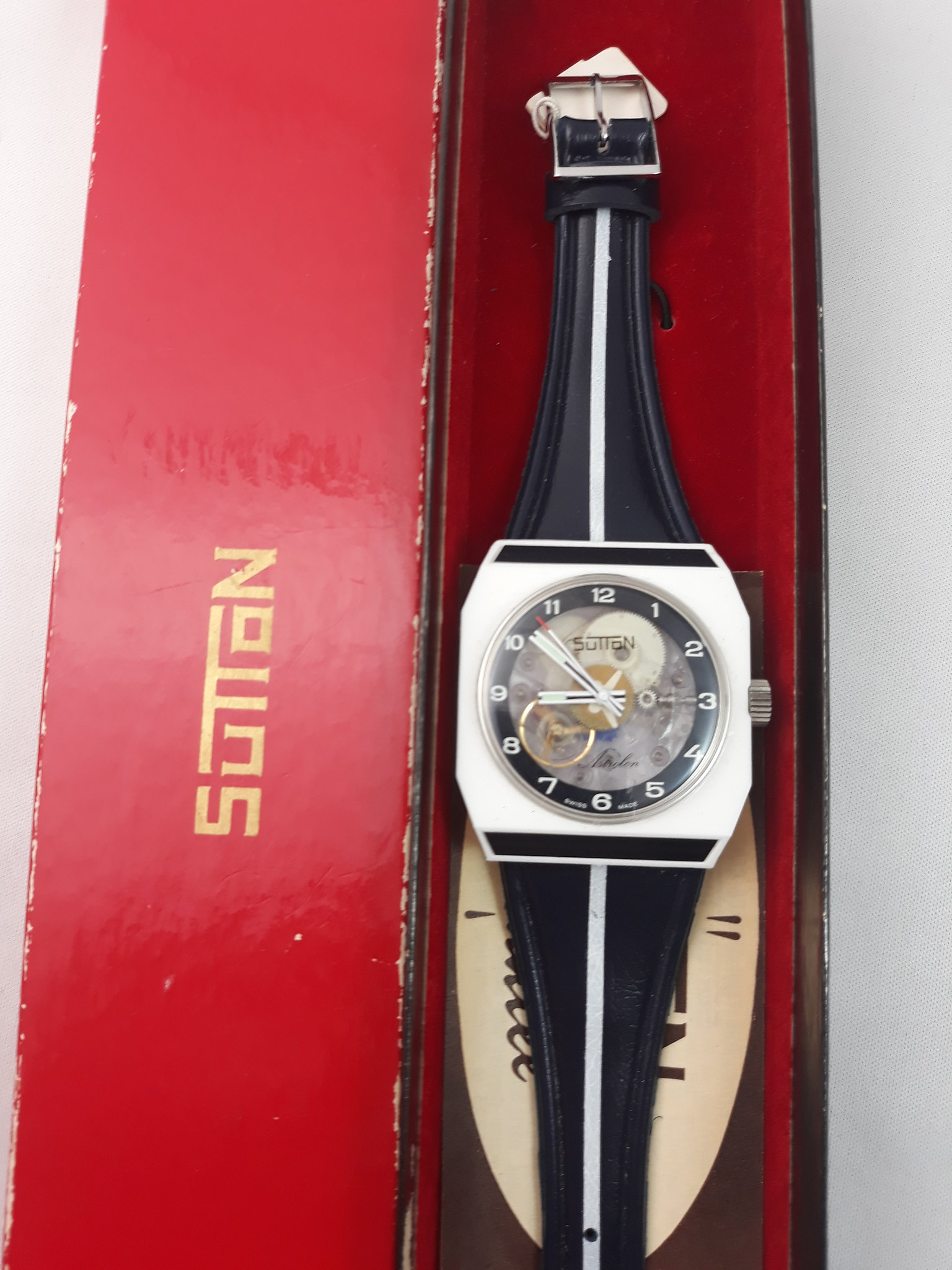 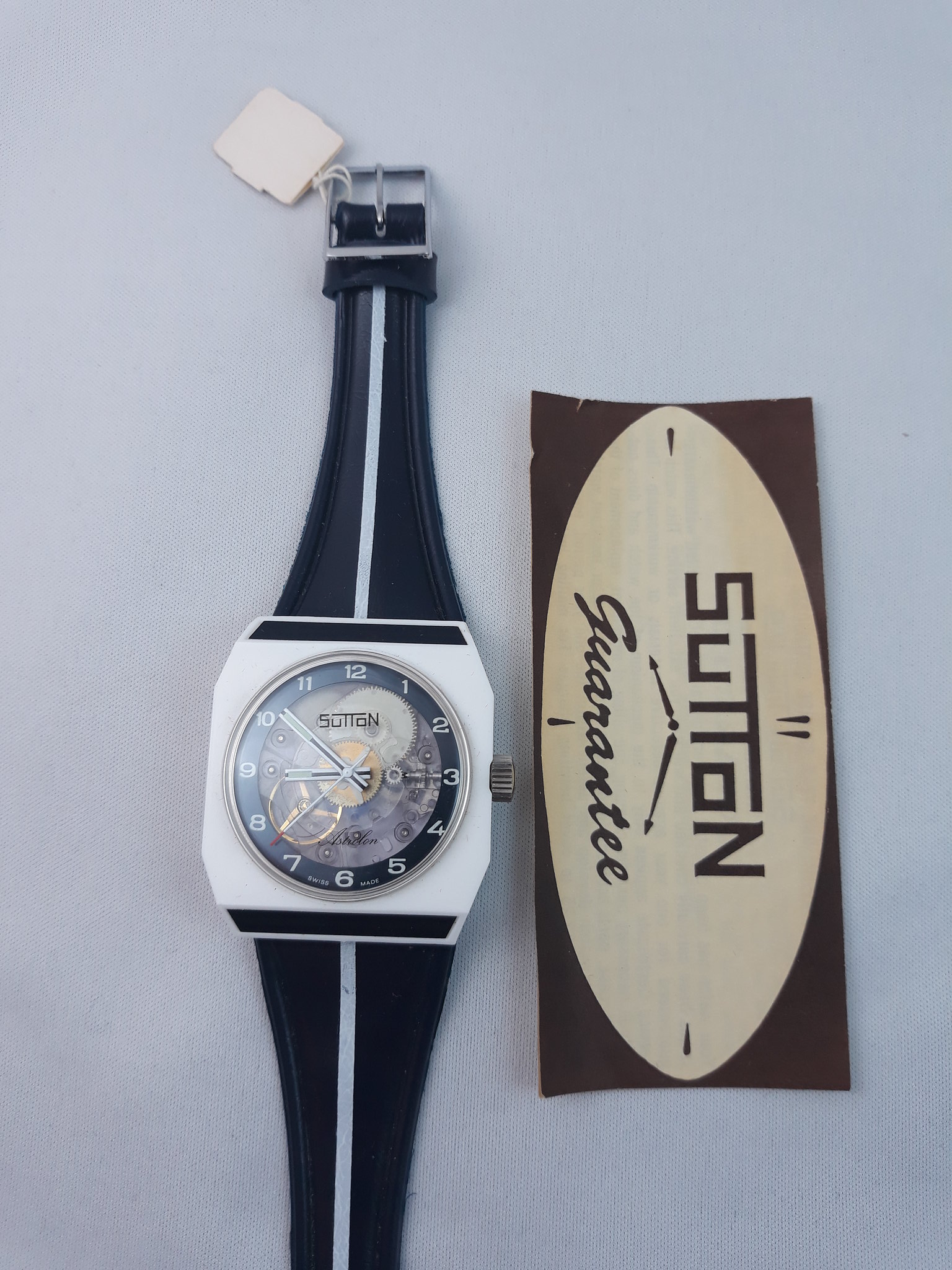 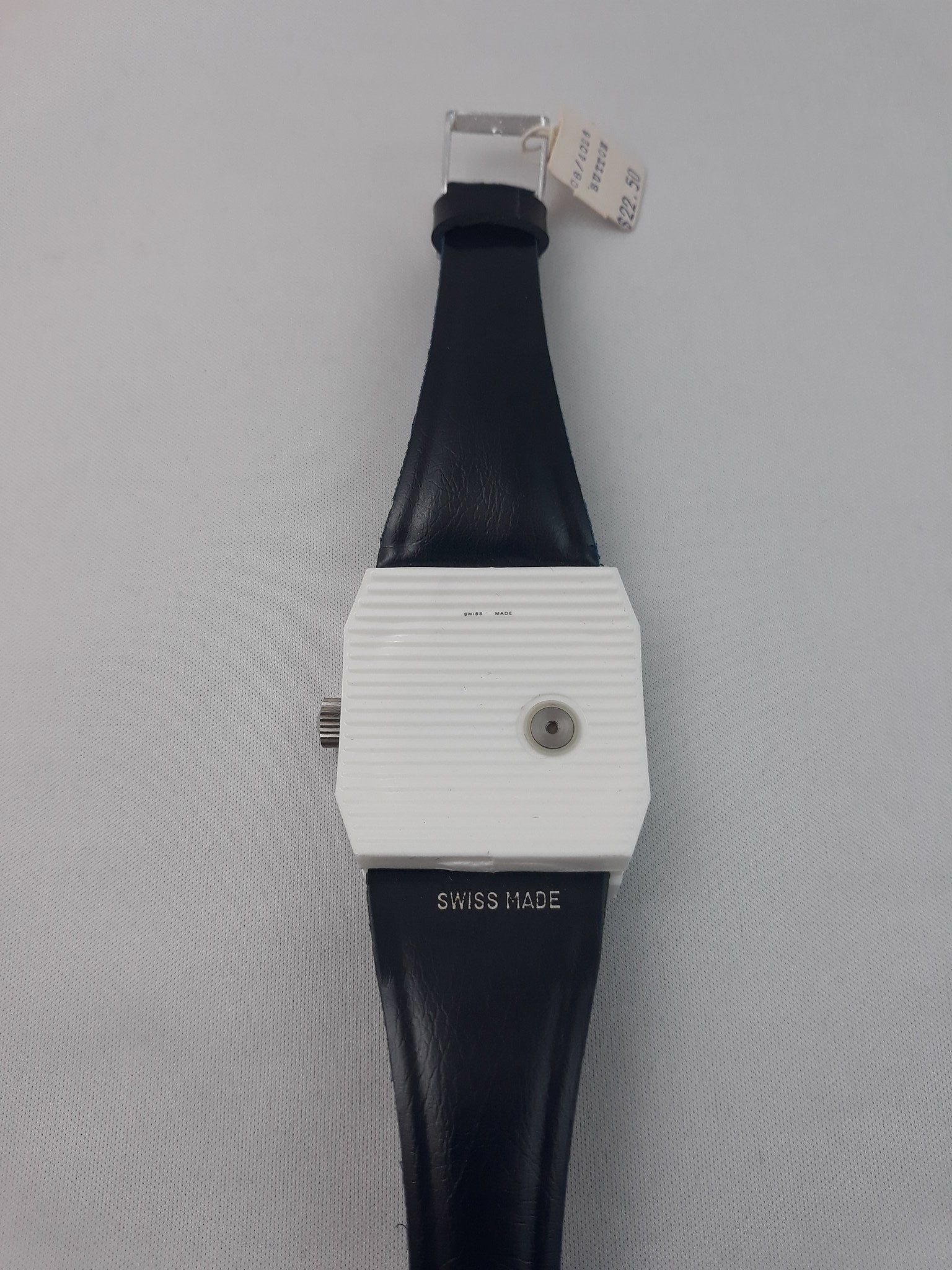 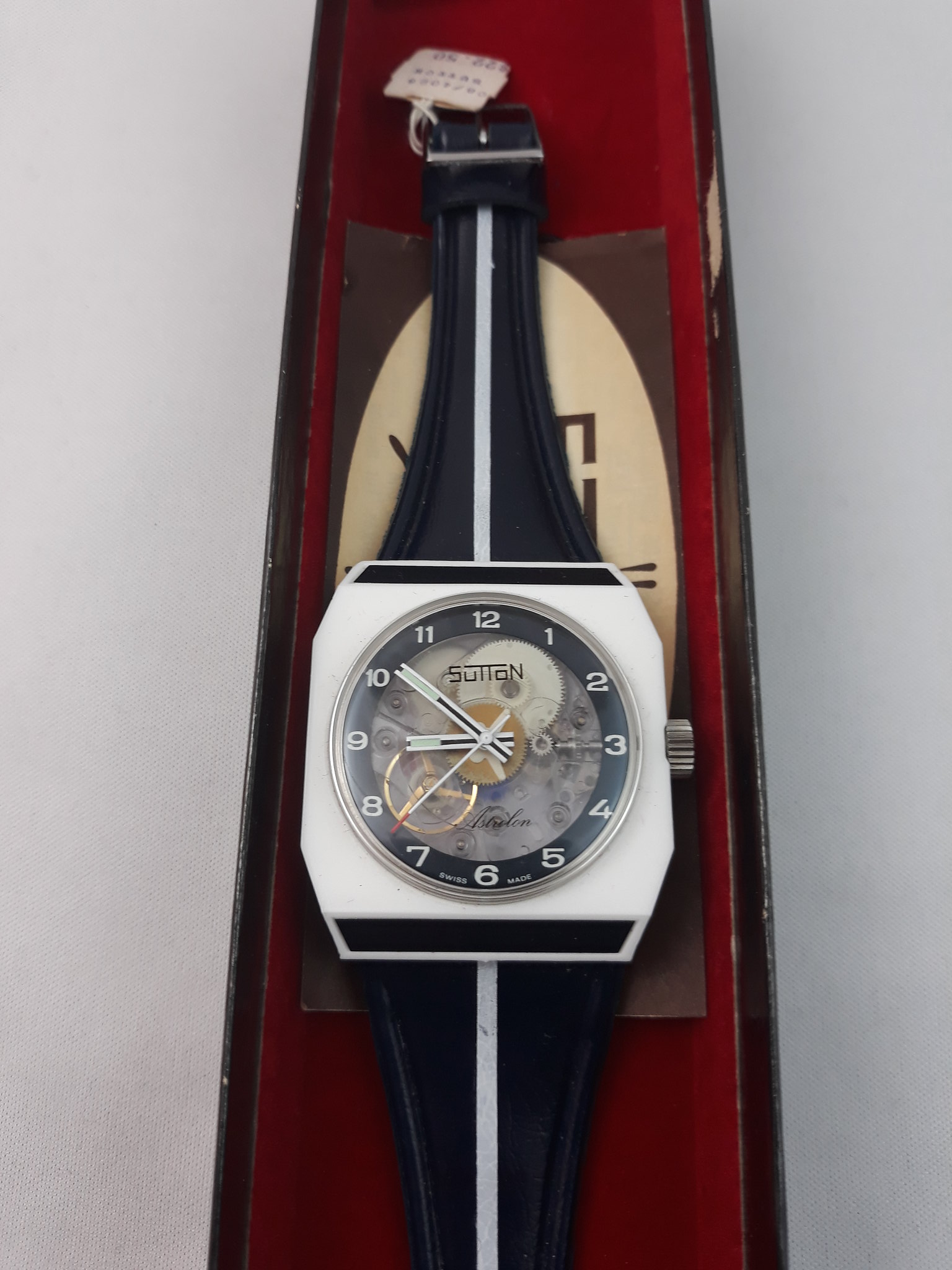