: The Rolex Milgauss was designed to meet the demands of the
: scientific community and is capable of withstanding magnetic
: fields of up to 1,000 gauss. The reliability and precision of an
: ordinary mechanical watch can be affected by a magnetic field of
: 50 to 100 gauss. But many scientists are exposed to much higher
: magnetic fields during the course of their work. Rolex’s
: solution was the Milgauss — the first watch of its kind. Hence
: the name of the watch, mille being French for thousand. The
: Milgauss became known notably as the watch worn by scientists at
: the European Organization for Nuclear Research (CERN) in Geneva.
: The watch comes complete with Box and Papers. 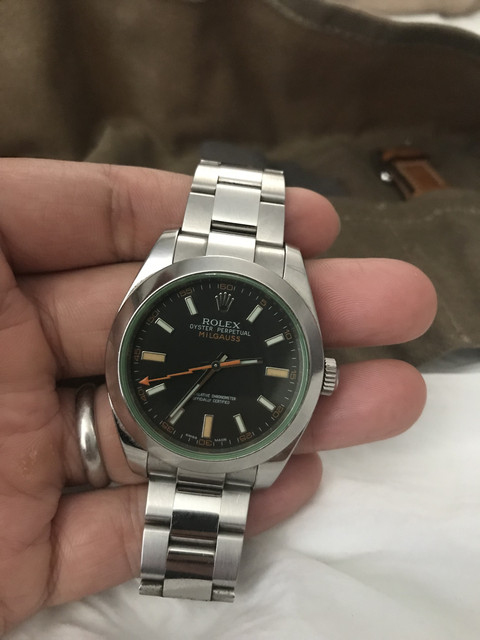 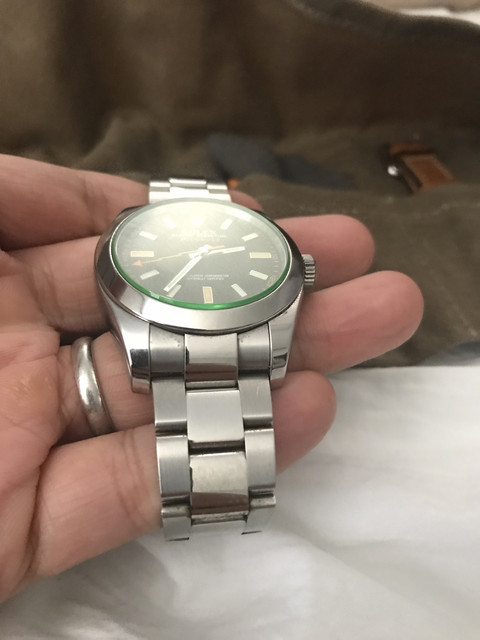 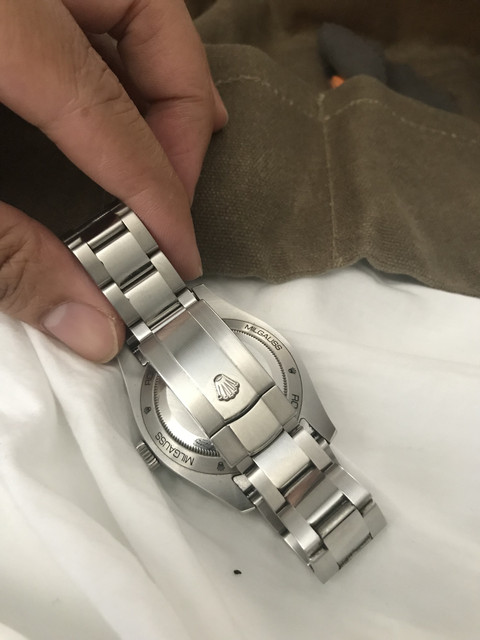 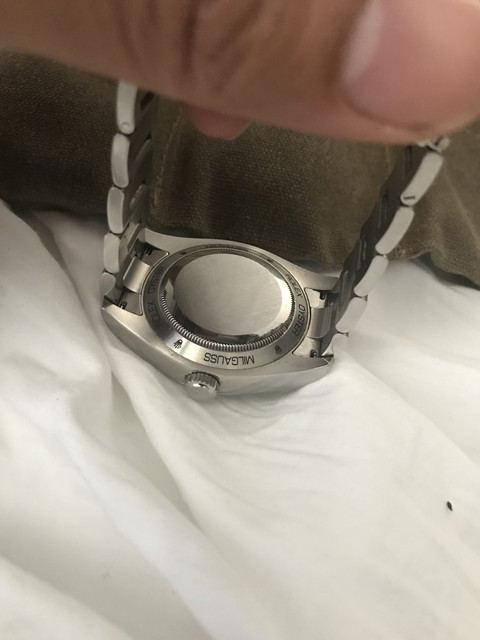