In your posting, regarding the one on the right, with no "T" marking -- simplest explanation is that the dial uses radium; Gieger counter would be the way to check that. Also possible that the "T" marking was inadvertently left off the dial, but that seems less likely.

Pass the Geiger counter over the timer and let us know what happens.

Thanks for your posting, 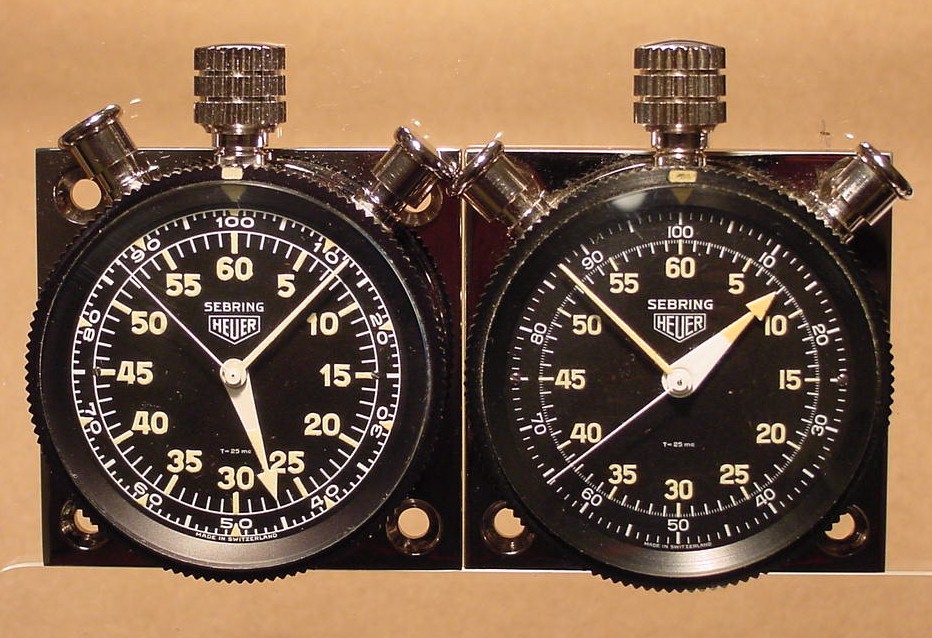 : I recently acquired these nice Sebring dash timers and had a
: question. From on OnTheDash, I know these are from the 1960's.
: However, one has T25 tritium mating but the other doesn't.
: Thought that was interesting and wanted to see what people
: though--could it be a service dial? Any opinions/insight
: appreciated!