Forgot your Password? RSS
Return to Index Read Responses
Appreciate opinions on this Heuer badged dial in a Lemania

Firstly, can I ask if you agree that this Heuer badged dial in a Lemania 9801-72 case with a cal.2341 movement is a franken; but, if you feel or know different please let me know?! I am truly still trying to work out what I have here.

This brings me to my problem trying to understand the Heuer signed dial. Either it is a franken by dint of the dial being fake or it is not.

If so, and the dial is genuine, from what production model did it come from? Or if deemed original and no known production was it a prototype for a minutes Chrono created by Heuer and placed in whatever Lemania case that suited the project on the day - highly speculative I know. I have been speculating (because I want it to be true) that it might be a grab bag of parts put together by Heuer during the 1980-85 years especially during the "quartz Crisis" but reality draws me back and asks "but why?"

I am certain it is pretty well accepted that Heuer never used a Lemania chronograph movement in their watches until they were owned by Lemania.

What do you think? You can be as brutal as you need to be :-) 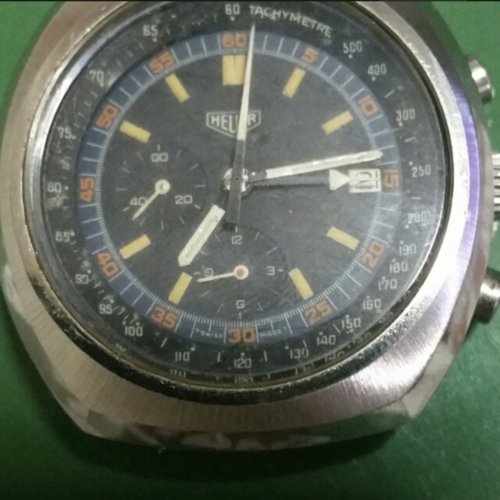 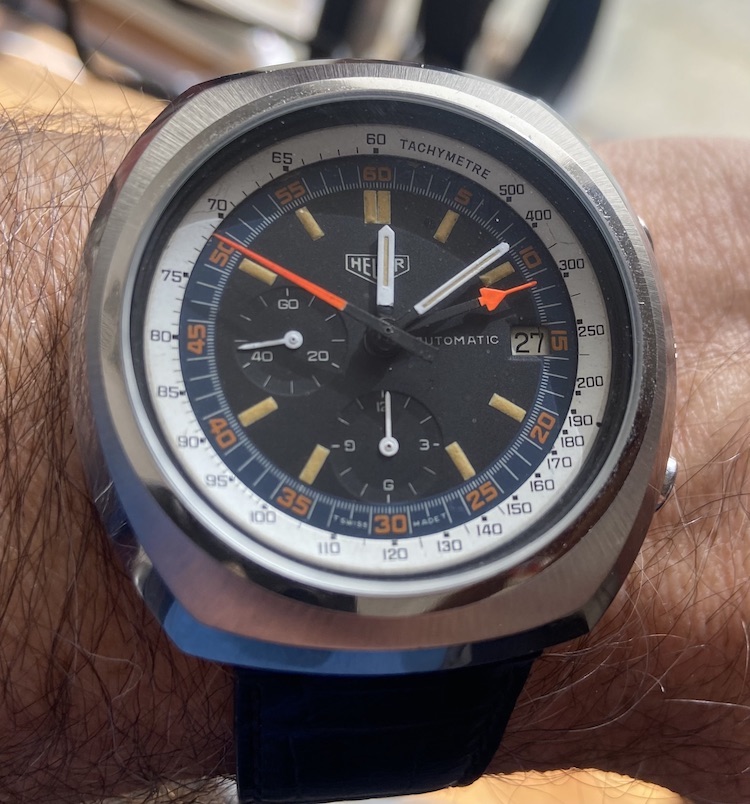 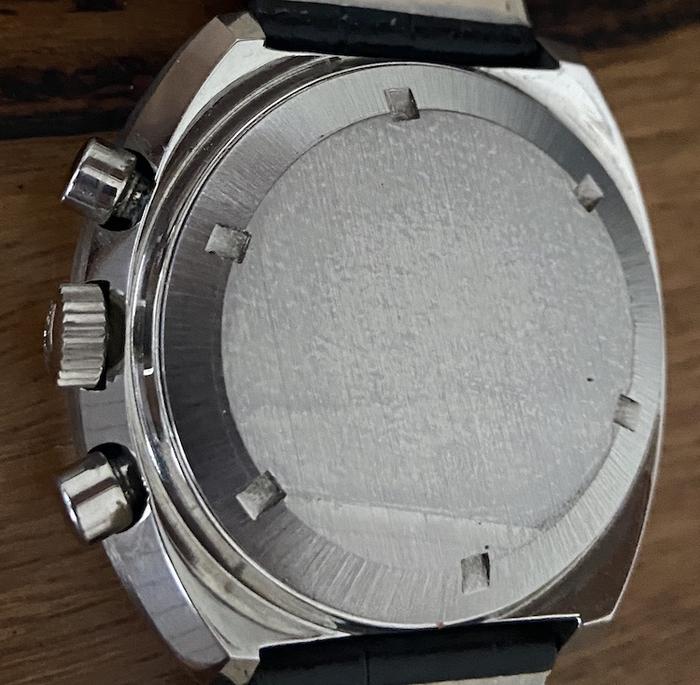 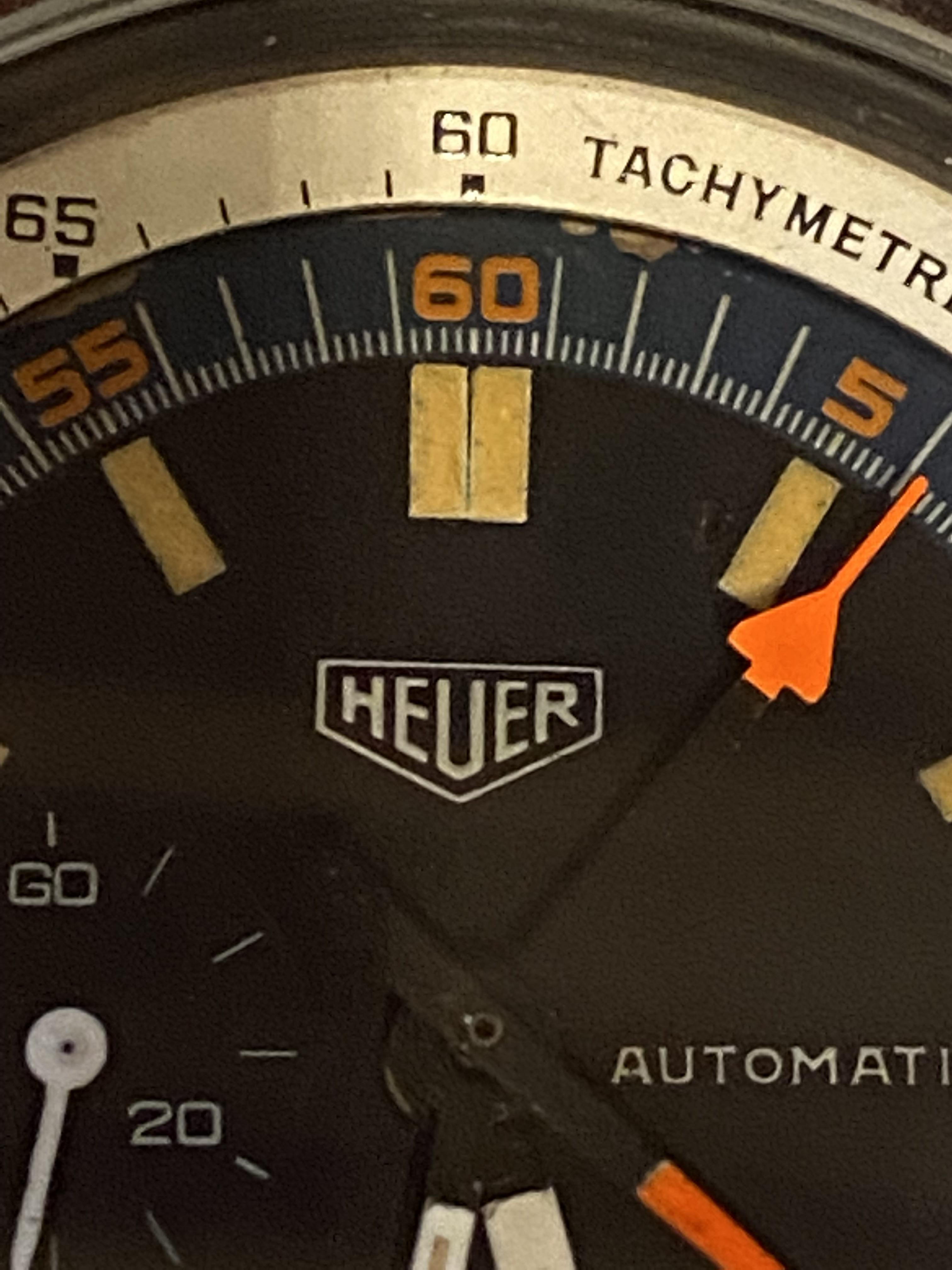 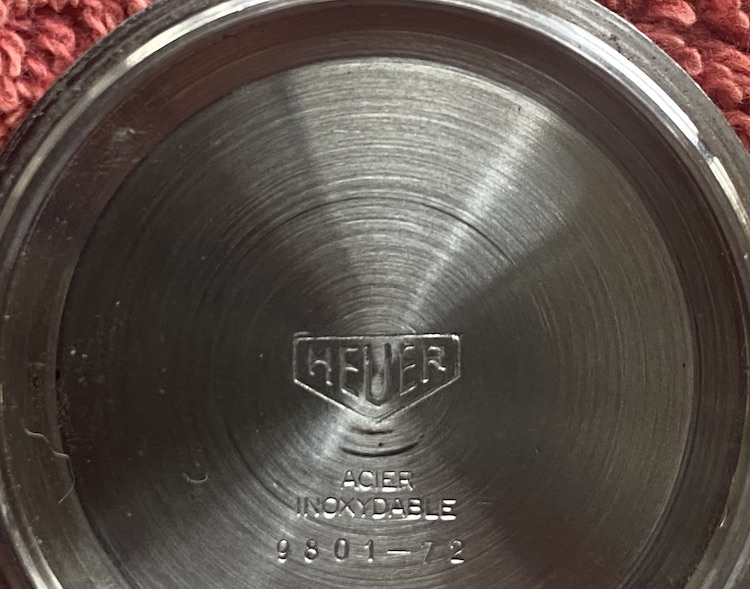 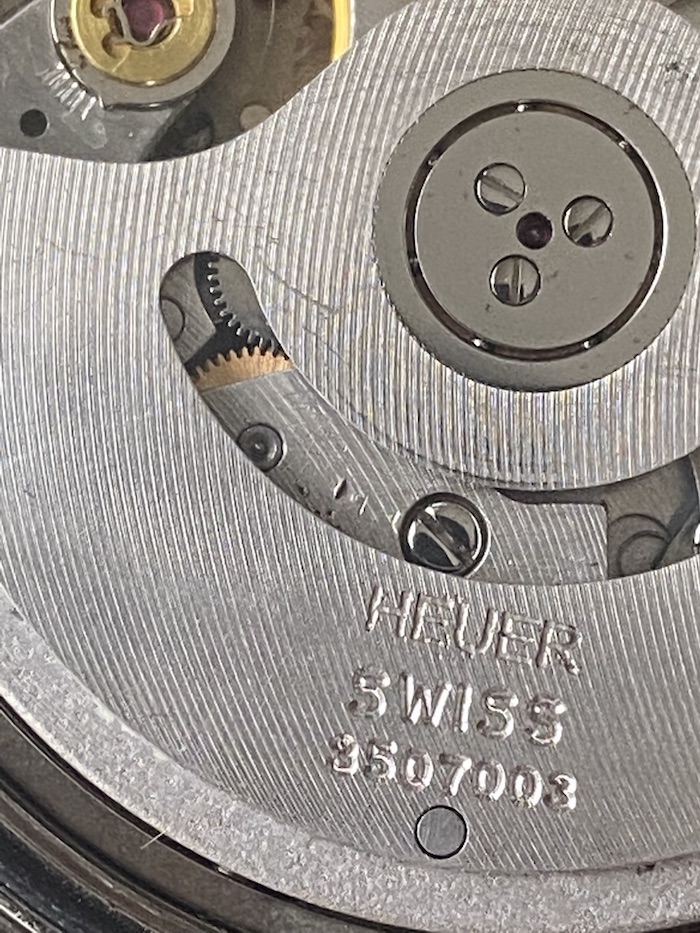 Appreciate opinions on this Heuer badged dial in a Lemania

A tough nut to crack