As Jeff shows there is no doubt, no room for debate, the dial alters in every way possible from an original.

1. Incorrect placement of the script, size of script, size of Heuer shield, lack of seriph flourishes on script etc etc (this remains an "easy" tell).
2. There was no metallic finish 73633B
3. The markers on the sub registers are clumsy, unlike the original, so to is the paint finish
4. The hour markers are painted, along with "waffle" style markers they are the sign of a redial.
5. The fact the hands are incorrect only adds to the parts bin element of the watch.
6. No Toolno033, although there is an example of 2 early Monacos (1 chronomatic and 1 transitional) without Toolno033 all genuine 73633 should have this stamped on the rear. I'd wager the reason those 1969s may not have is they were pre production cases, these unsigned 73633 cases were perhaps just run off by Piquerez at a later date.
7. Some of these have unsigned 736 Valjoux movements int hem, however the fact some are Heuer signed only means the movemnet is genuine, not the watch.

I'm sure there are more pointers, but i hope we can lay to rest any possibility of this being in any way related to the original 73633B from Heuer.

: We have seen this watch sold three times over the last three or
: four years . . . always with this letter from TAG-Heuer. It's a
: shame that TAG-Heuer issued this letter, but I'm not sure what
: we can do about it, other than discuss it every time we see it.

: Here are some detailed photos, from the 2007 owner . . . it has
: been sold on eBay twice since then. Have a look at the
: paint-work on the registers, and you can dismiss any claim of
: authenticity. 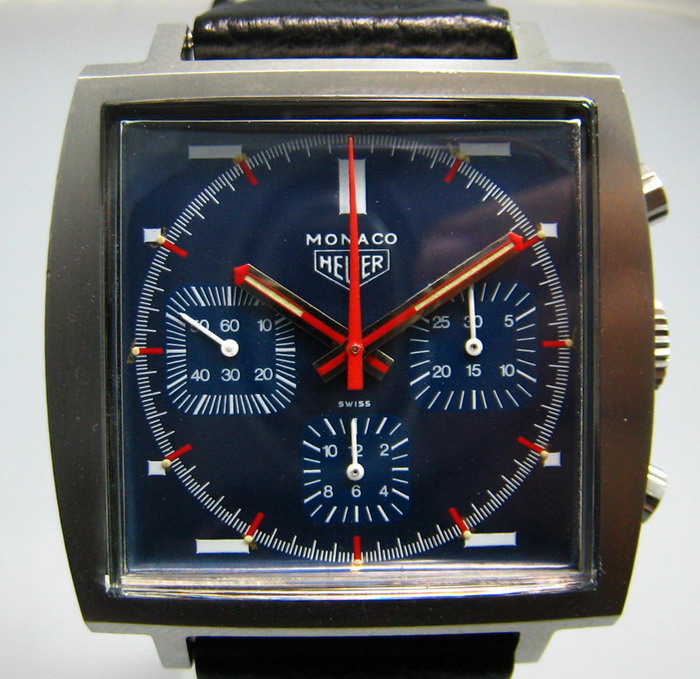 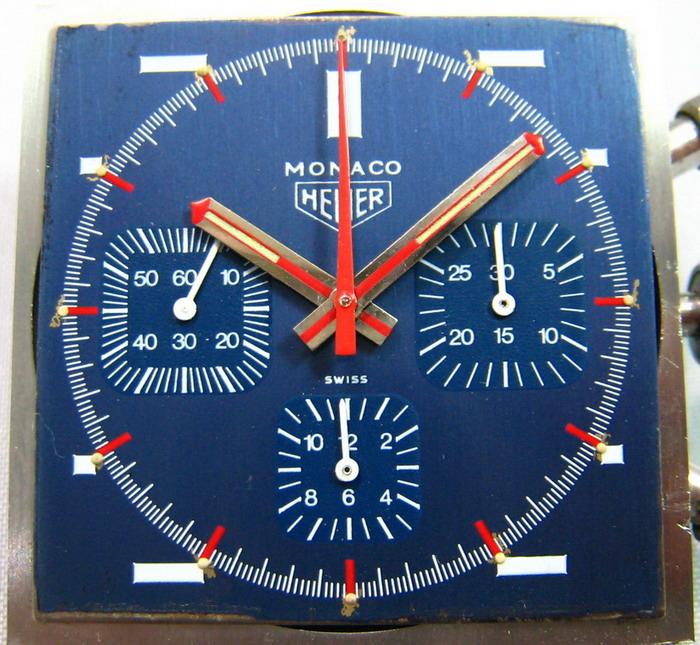 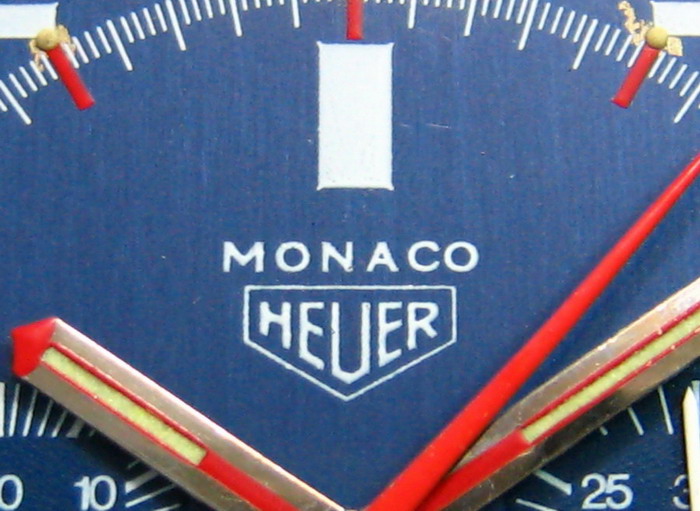 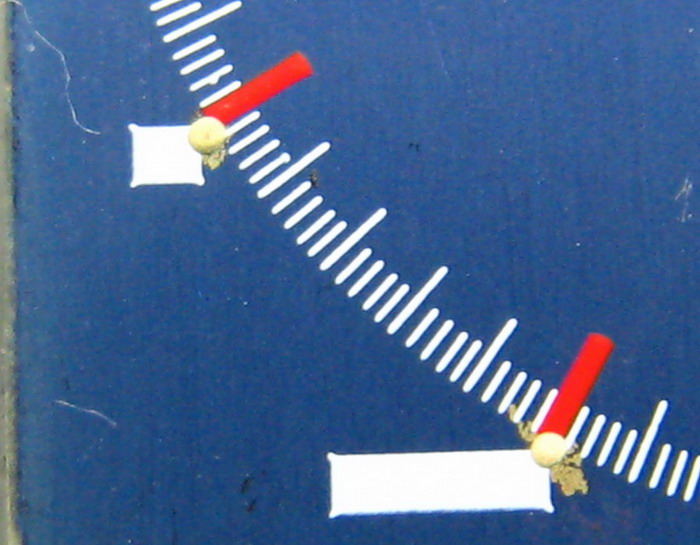 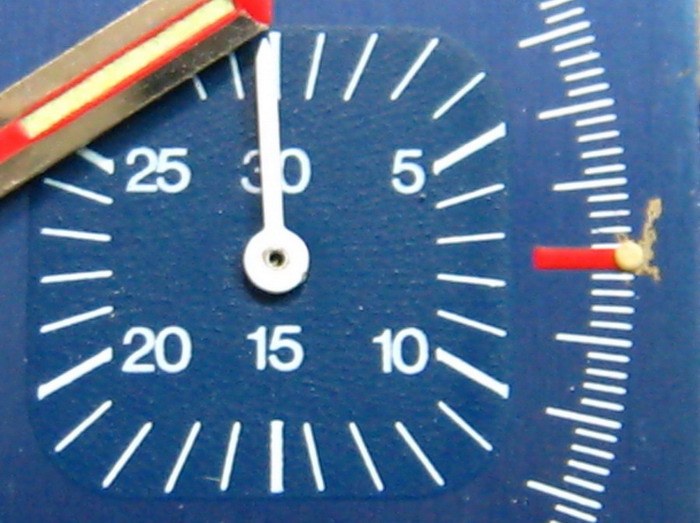 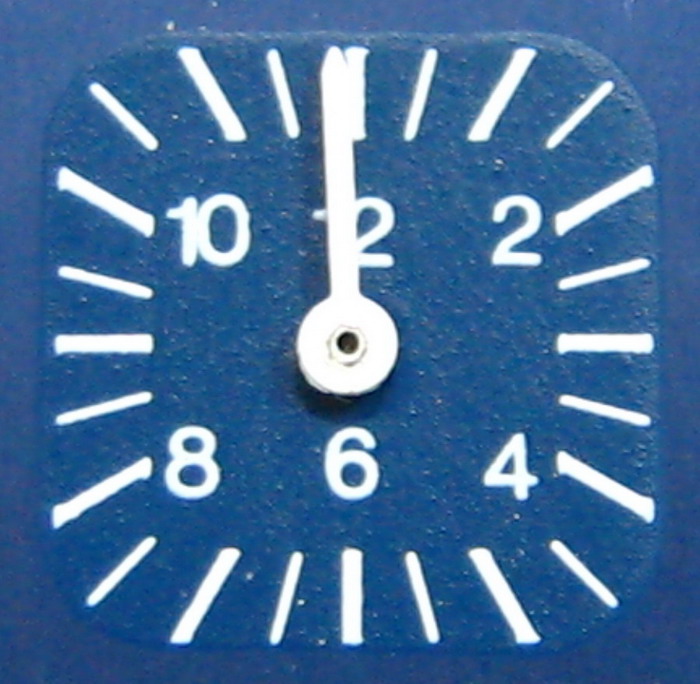 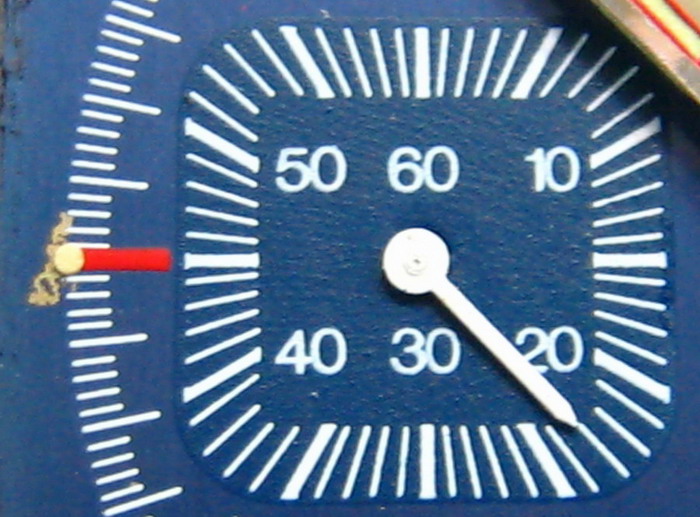